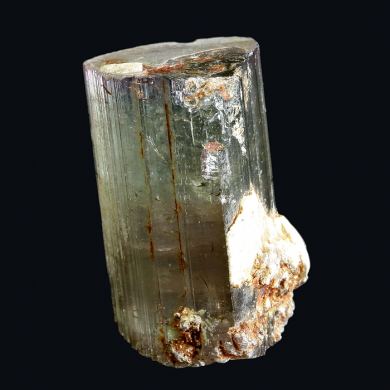 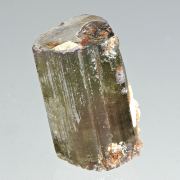 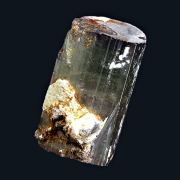 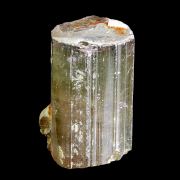 Himalaya Mine, Mesa Grande District, Mesa Grande, San Diego County, California, USA
24mm x 17mm x 14mm
minID: 5AL-LPA
This is a nice terminated bi-color Elbaite tourmaline, ranging from light green with a thin pink cap. It measures 24 x 15 x 14 mm, weighs 10.7 grams, and is missing a portion of the termination. It is much gemmier in person than the photos captured.
This tourmaline is more than just a beautiful specimen - it is a piece of history. The owner of the Himalaya Mine (before Pala Properties International, and before Ralph Potter) was looking to sell both the Himalaya Mine and a large group of tourmalines produced by the mine for shipment to China. Ed Swoboda, wanted to buy both but didn't have the money, so he ended up buying the tourmaline crystals. This specimen is from this group, and from the early history of the mine. This is a chance to get a piece of history from the classic period of the world famous Himalaya Mine! 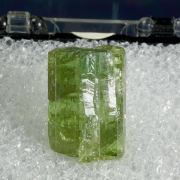 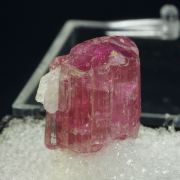 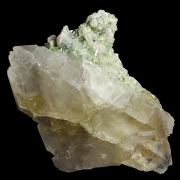 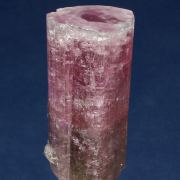 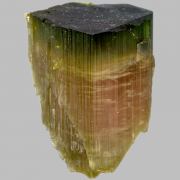 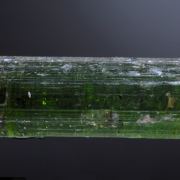 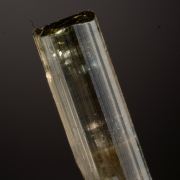 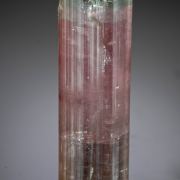 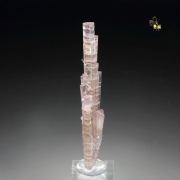 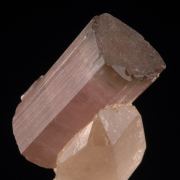 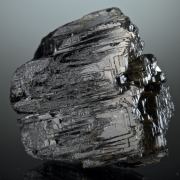 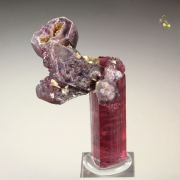 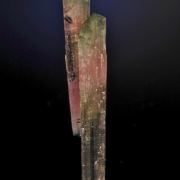 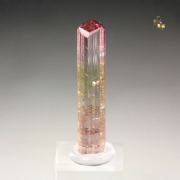 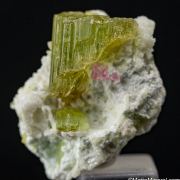