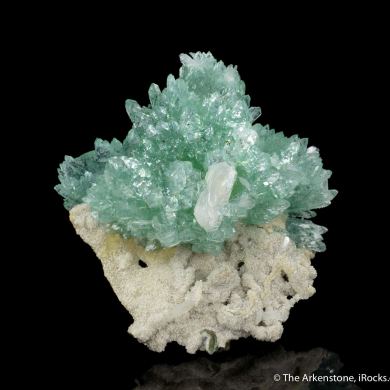 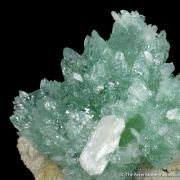 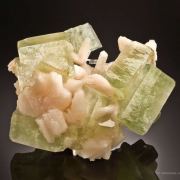 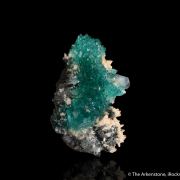 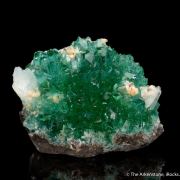 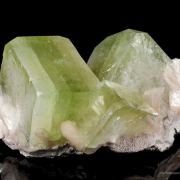 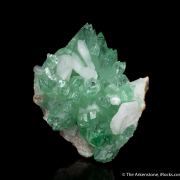 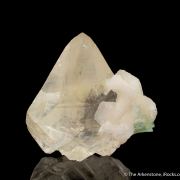 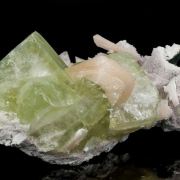 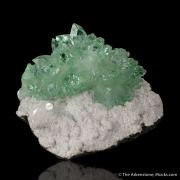 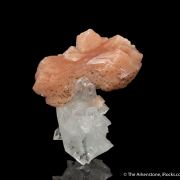 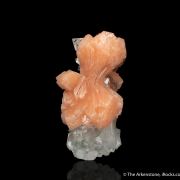 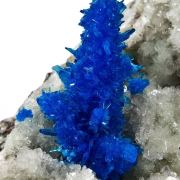 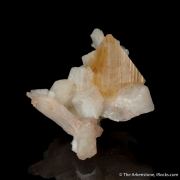 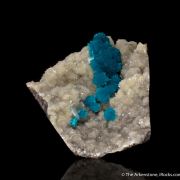 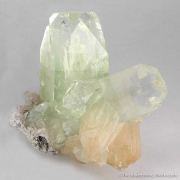 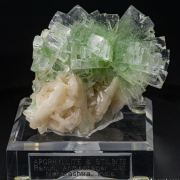 Apophyllite with Stilbite
Rahuri, Ahmadnagar Dist., Maharashtra, India
$2500
70mm x 60mm x 50mm
From: Marin Minerals
* price is an approximate conversion and may not be accurate.